He has choreographed and performed at several Embassies, schools, and universities in the DC metro area. He and his partners have also performed at institutions such as the Smithsonian Museum, Wolf Trap the International Monetary Fund, World Bank, the American Heart Association, the CIA, The Organization of America States, at the home of actor Robert Duvall, and Salsa show at the Wizard game half time in DC.

As a result of his professional success and popularity, articles about Carlos have appeared in many local newspapers and magazines, including The Entertainment Express, The Washington Post, The Fairfax Journal, Americas, and Washingtonian Magazine.

Carlos and his partner were Argentine tango finalists in 2001 in Miami. He has also placed first, second, and third places in Latin Ballroom dance competitions in Los Angeles California, and Washington DC metro area at the Virginia State Championship and the Yuletide Ball, and first place of the Classic Hustle in 1993 at the Virginia State Open Swing Dance Championships in Fairfax, VA.

He is the choreographer of his tango group “Sabor a Tango”, Falls Church VA. They have toured in New York, Delaware, and other areas of the Eastern seaboard. In the Washington area, they performed at the Gunston Theater in Arlington, VA, The World Bank, in Washington DC, and many private social events.

He is the director of the Joy of Dance Studio and the author of The Body Language of Dance,  Wisdom In Action, Our Spiritual Truths, and forthcoming boo this 2023 Help Yourself! (Self-help book). Carlos has been interviewed about his dancing and his books on several cable television programs, including “Smithsonian World”, WETA live fundraising “Burn the Floor”, and other local cable television programs such as Univision. 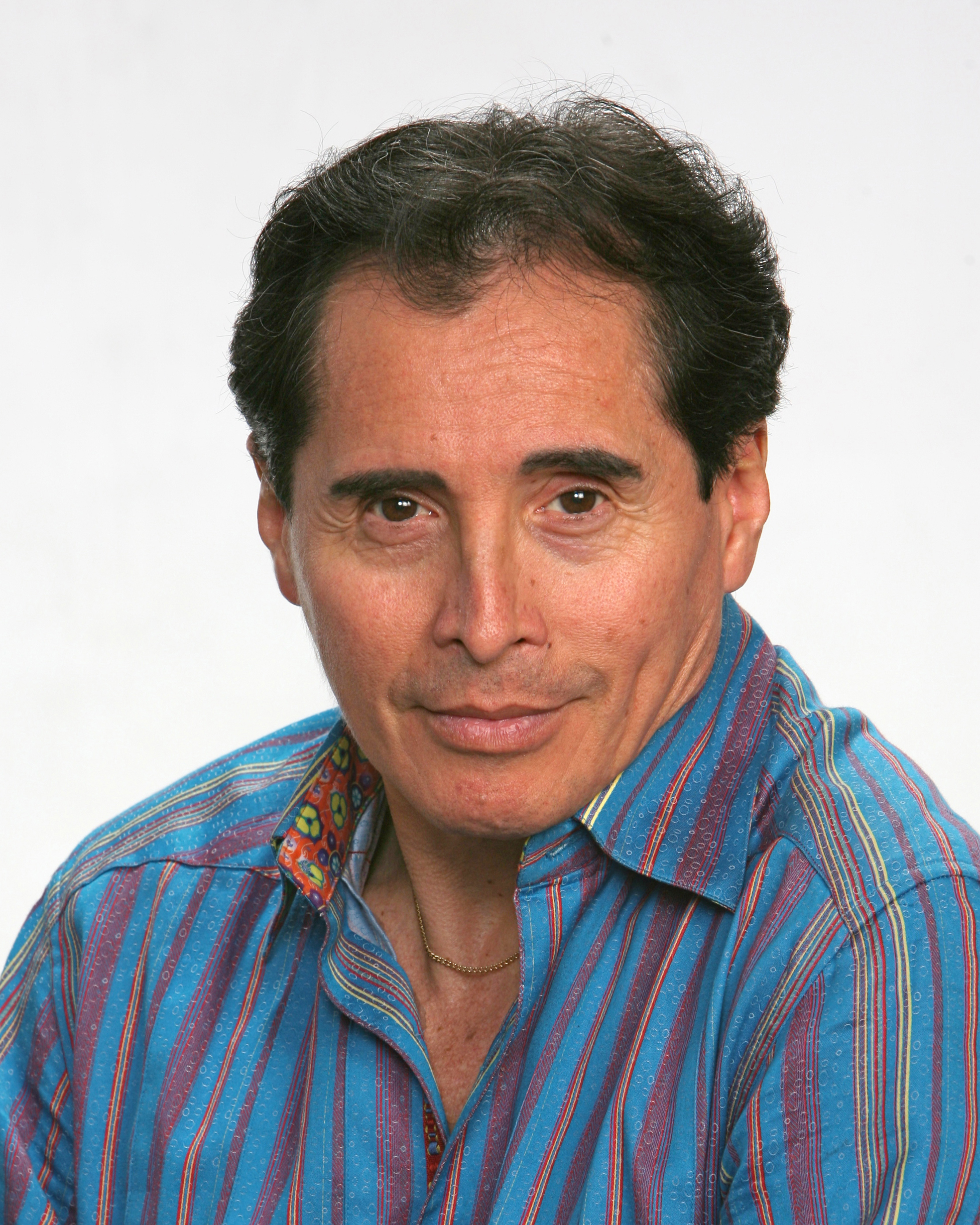